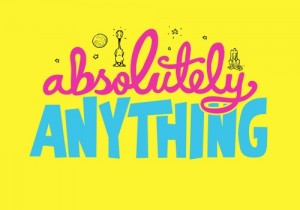 We recently had the pleasure of working with the film Absolutely Anything doing ADR work during the post-production process. The movie is directed by Terry Jones of Monty Python, and features an all star cast featuring all the Python members, Simon Pegg, Kate Beckinsale, Eddie Izzard, Rob Riggle, and Robin Williams doing voice over in his last role.