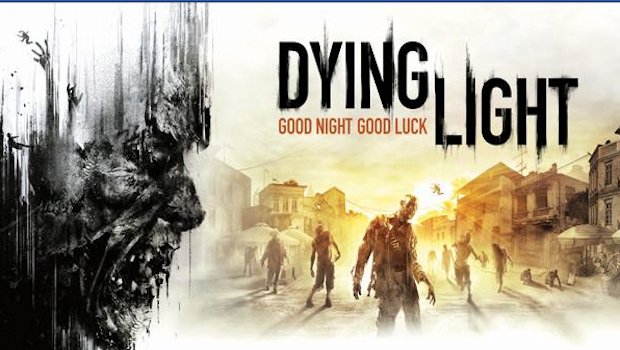 Dying Light is the next huge project from Techland, the same developers we worked for the long-running Call of Juarez series and the 2 game sand DLC content for the Dead Island series. This time they are being published by Warner Bros. Interactive and for the second year in a row, they had a huge presence at E3, this time with a playable demo on the floor!

Here is the new trailer that features actual gameplay, followed by a gameplay video by IGN.