The newest video game project we are working on at Double RR Studios had an official announcement today! Dying Light is being developed by Techland and will be published by Warner bros. Interactive and will see release in 2014. Last week most video game news sources were treated to the first demo build, for which the dialogue was recorded in our recording studios. you can read a lot more about it at places like IGN and Kotaku, among others.

Below are some screenshots of the amazing looking game 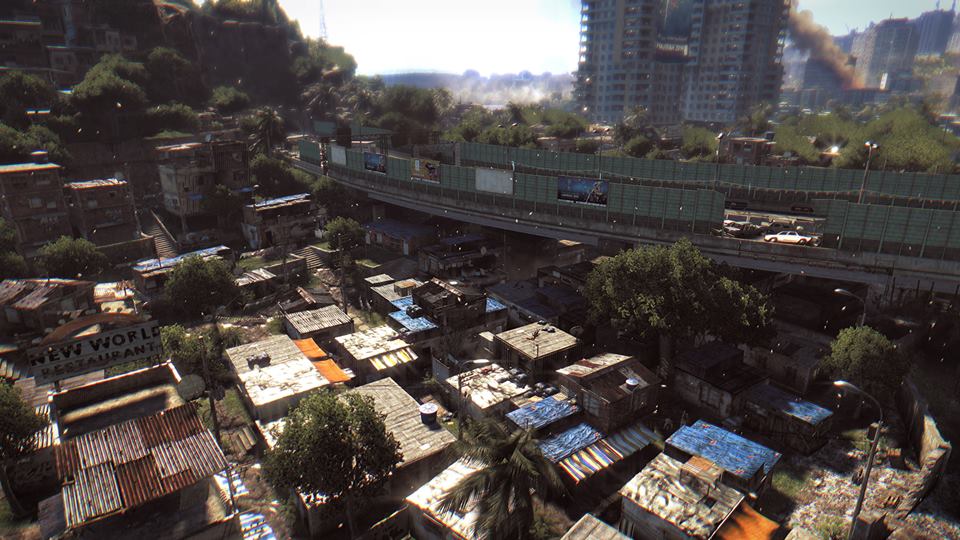 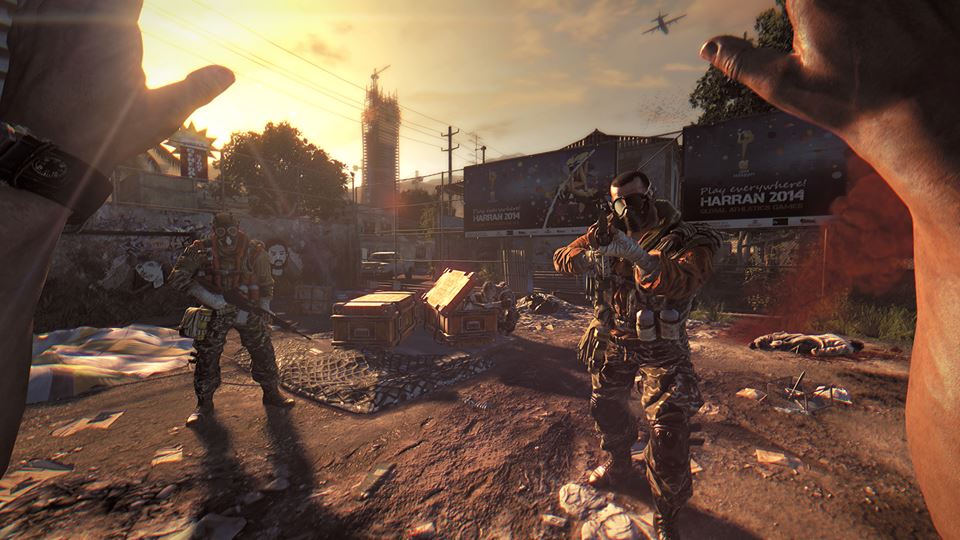 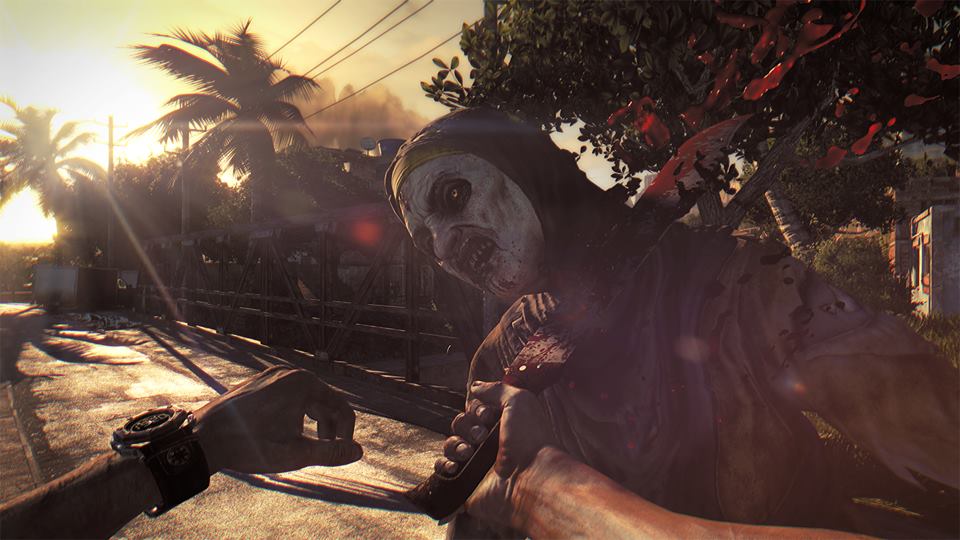