What a pleasure and an honor it was to work with Andy Garcia in Friday’s session!

Ed Asner came by to perform an audio session at Double RR Studios at The Famous Radio Ranch not long before COVID! He was excellent as always! A very pleasant event! Bittersweet now! RiP

Mr Bryan Cranston came by to record some new Ford commercials including some on their new electric vehicles!

Ms Gabrielle Union arrived to record audio for the children’s book Shady Baby written by Gabrielle and her husband Dwyane Wade inspired by their daughter Kaavia!

Bryan Cranston’s audio book of his memoir A Life In Parts, recorded here at Double RR Studios, just won an Audie award for Best Narration by the Author or Authors! Check out a sample of this amazing book here!

Bryan Cranston recently recorded the voiceover for several new spots for a great campaign for Ford! You can see some of them here!

A fun commercial for Husky Liners! The VO was recorded here in an ISDN session!

We had a blast recording Spaghetto’s narration for this super fun documentary about the phenomenon known as TWERKING! Check out the trailer below, and you can read an interview with Spaghetto HERE 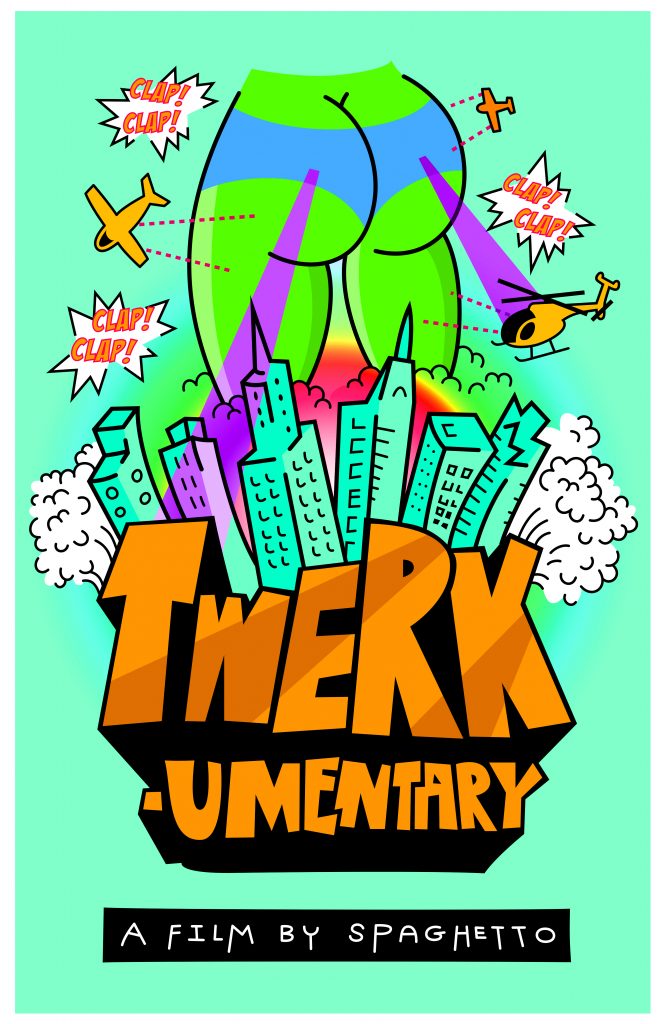 Deep Silver are bringing Dead Island and Dead Island Riptide to the current gen! These two massive games, both recorded here at Double RR Studios are being released together in a remaster package on May 31 for XBox One, Playstation 4, and Windows PC. 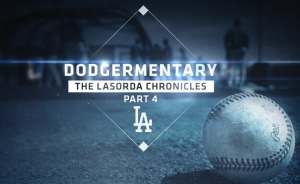 Sportsnet L.A. is now running a fantastic documentary series on Tommy Lasorda! The series is narrated by Bryan Cranston, who was recorded here at Double RR Studios! From MLB.com:

The series, entitled Dodgermentary: The Lasorda Chronicles, will look at the Hall of Famer’s time both on and off the field and duties he took on that went beyond working as a manager. “Breaking Bad” star Bryan Cranston will narrate the show, which premieres Saturday at 10 p.m. PT.

The first episode will center on Lasorda’s life before getting called up to the Majors, detailing his life growing up in a small Pennsylvania town and his initially rocky Minor League career.

The next three episodes, televised Sundays in the following weeks at 7 p.m. PT, will delve into Lasorda’s life as the Hall of Fame manager that led the Dodgers to two World Series titles and all that came after it. That will include his time coming out of retirement to coach the USA baseball team to its only Olympic gold medal.

Vin Scully will lead a group of Lasorda friends and Dodgers greats that were interviewed for the series. Among those fans can expect to hear from are Orel Hershiser, Dusty Baker, Mike Piazza, Peter O’Malley and Rick Monday. The series will also feature Lasorda’s Hall of Fame induction, including footage of a phone call from Ted Williams to notify the manager of his induction.

You can see a trailer for the series here: