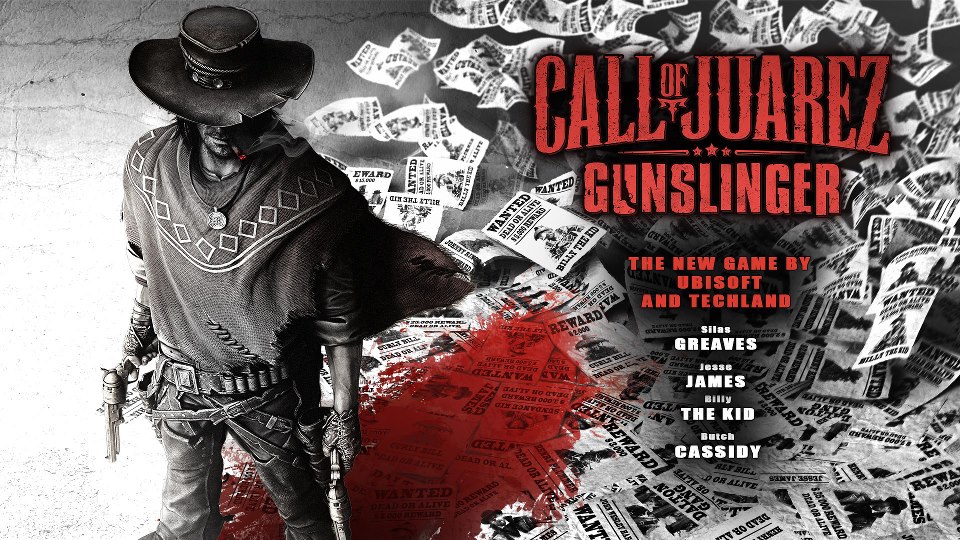 The website Westerns Reboot explores the Western genre past in present in a variety of ways and have just published a super in-depth interview, entitled Call of Juarez: Gunslinger – A New Trail Toward the Western, with our own Haris Orkin, writer and voice director of the video game Call of Juarez: Gunslinger, which was recorded in our recording studios here at Double R Studios and Production.

The interview takes a detailed look at the game itself and the role that the Western genre can play in video games.

This all leads up to the highly anticipated downloadable release of the game for Xbox 360, PS3, and PC next Wednesday, May 22 2013!

You can see the latest trailer for the game below.