Double RR Studios & Production are very pleased to have had the legendary sport broadcaster Keith Jackson in our recording studio to lay down his part of The 29th NASCAR Spring All-Star Cup is this weekend, and it proves to be a huge event!

From SPEED’s press release and schedule of the event, which can be found HERE:

Keep an eye out for the retrospective on Saturday afternoon, and catch the narration recorded right here at Double RR Studios & Production! 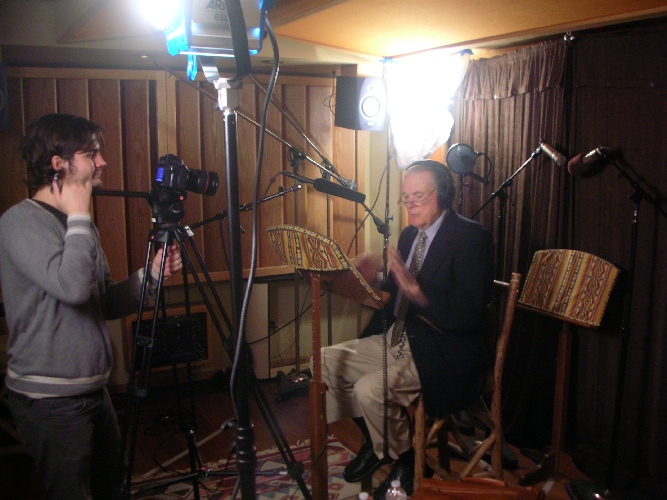