Another big project of ours was just given an official release date of May 22 – Call of Juarez: Gunslinger!

Call of Juarez: Gunslinger is the fourth installment in theCall of Juarez  first-person shooter game series developed by Techland and published by Ubisoft and takes the series back to its roots – the Wild West!

This time the story features a slew of historical characters like Billy the Kid and Jesse James, and is unique in that it features long-form narration throughout the all of the game play.

The game’s central character and narrator is played by John Cygan (Ben 10, Wall-E, Up, Toy Story 3).

The game was written and voice directed by Haris Orkin, and recorded by Andrew Meisner.

See below for game art and the reveal trailer! 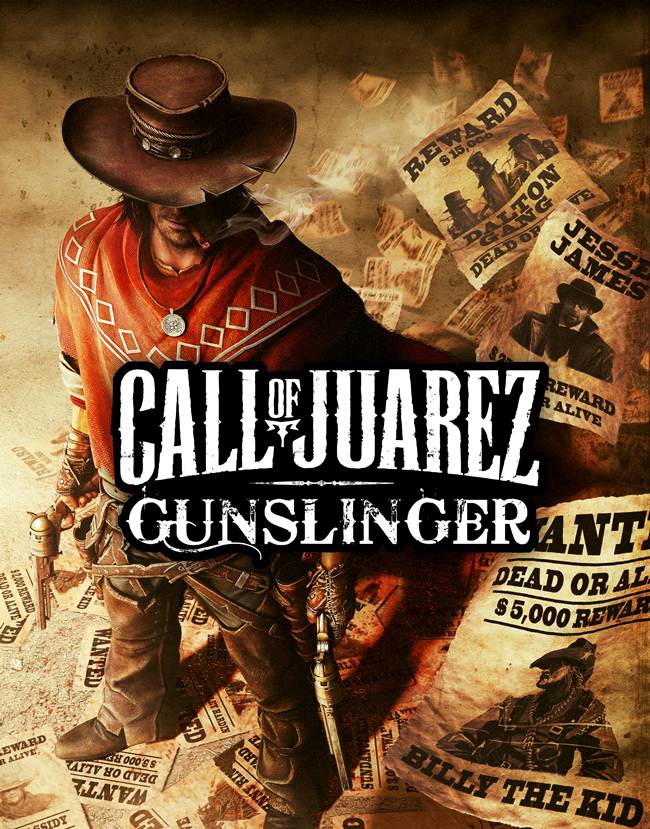