Today marks the release date of one of our biggest projects of last year – Dead Island Riptide!

Dead Island Riptide is the sequel to the popular Dead Island, and it is a open world first person brawler that allows to player to traverse a beautiful island paradise while hacking, slashing, gunning down, and blowing up all manner of deadly and disgusting zombies. It was developed by Techland and published by Deep Silver, and it features a tremendous amount of voice-over work by some of the industries best talents. It was recorded in the Double R Studios between November 2012 and February 2013. The game was written by our own Haris Orkin, who also directed most of the voice acting, along with help form the amazing Amanda Wyatt. The dialogue was all recorded by our Chief Audio Engineer, Andrew Meisner, who also sound designed and mixed all of the co0llectable recordings found inside the game.

It can always be a challenge taking on a project of this scale, especially in video games where everything is non-linear and there are so many different outcomes in a gargantuan but it’s extremely rewarding to get to work with so many talented actors, and when you finally get to see the end result of all your hard work – it’s just sublime.

Scroll below to see the box art and trailers! 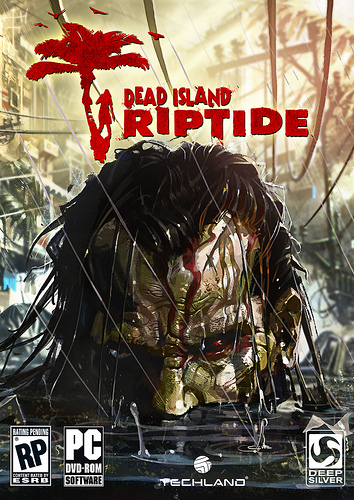